he most talked about Loveworld International Music and Arts (LIMA) Awards 2019, took place at the prestigious Loveworld Convocation Arena (LCA) in Lagos. This year’s award will go down as one of the biggest gospel music and arts awards globally.

The event packed out a marmot crowd and the whole atmosphere reflecting a perfectly executed ceremony, one that observers attest to have not seen such of its kind in this part of the world. 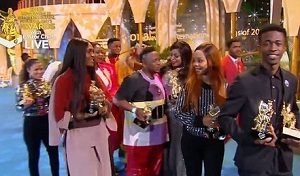 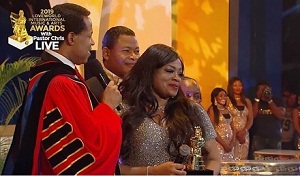 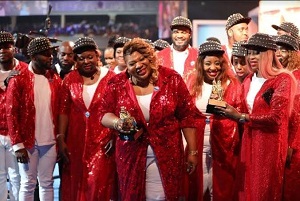 The crowd were trilled on the night, with songs from great talents like Testimony Jaga, Joe Praize, Soltune, Samsong, P-Centric, Chookar and many other talented gospel music artists and groups, the theme “Hotter Than Fire” lived up to its billing.

The event which was televised live on national networks and different international cable channels was said to have attracted a viewership of over 250 million people across 100 countries of the world. This is aside those who watched it via social media platforms like Facebook, YouTube among other channels.

The award segments were the highlights of the night, with the Song of the Year going to Sinach with a cash prize of $100,000 , while the Artist of the Year went to Testimony Jaga, who expressed his overwhelming joy, with tears, appreciating all that have supported him from the start and his style of music “FujiGospel” most especially Pastor Chris and Evangelist Kathy. His ministration was also breathe taken, he also got a cash prize of $25,000. A total of 250 thousand dollar was cash price that was gifted out by Pastor Chris, with Rita Soul and UK-Band also part of the beneficiaries. 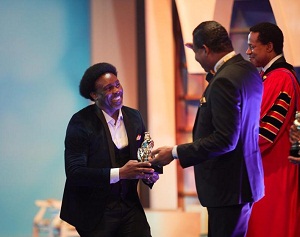 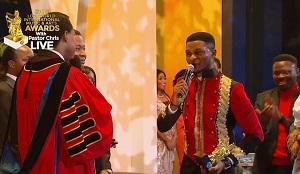 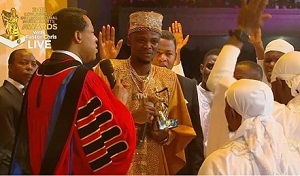 Other exciting points at the 2019 LIMA Awards, was the stellar performance by Samsong with the song “E Dey Work” which the attendees could not get enough of, also the surprise and show of emotions, while receiving his award for “Hit Song Of The Year (all stars category)  by JoePraize for “the Joy Overflow” wow the audience. 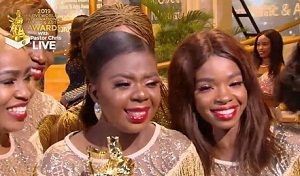 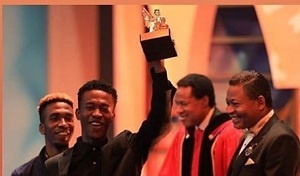 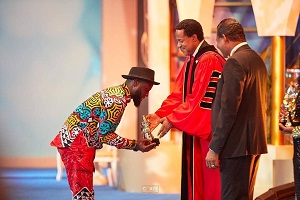 Producer of the year: Frank Fytt

Gospel singer/songwriter PITA is set to release the fourth studio album in the As I Am Series titled “In His Image” on the 24th of...

I depend on you J kings

I depend on youby J kings
Talented Nigerian Gospel Singer J kings ” finally releases his highly anticipated song titled I DEPEND ON YOU . ‘I DEPEND ON YOU ’ is a touching, inspirational and soft worship song speaking about the supremacy of, DPENDING ON GOD’S WILL. i depend on you was produced by flex blessed (fb)